Guy Kachel is a self confessed story telling country boy with the blues in his veins. Born and raised in the Country Music Capital of Australia it was hard not to be influenced by American country roots music at an early age. Down the trail he was sent by his mentors to find the blues and the early blues artists like Muddy Waters and Little Walter. The merging of these two genres with hints of folk was to become the grounding for his singer/songwriting career. Further to this, discovering wordsmiths like John Hiatt, Rodney Crowell Chris Whitley and Bob Dylan inspired him to try and create songs with some sort of poetic depth. Kachel says “I wanted to play and create music like these guys because I could really feel where they were coming from on a profound level.” His latest album Innocent Screams (2013) has received some great reviews here and internationally and he is currently writing and gathering material for a new album to be released in the first half of 2016. “It's been a slow build for this seasoned journeyman musician but thankfully it's been worth the wait.” Kim Cheshire – Country Update Magazine 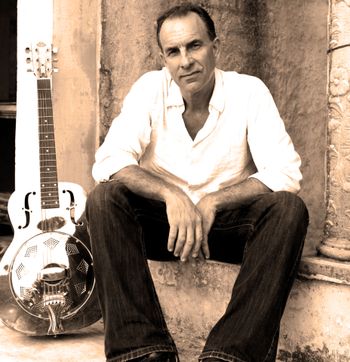 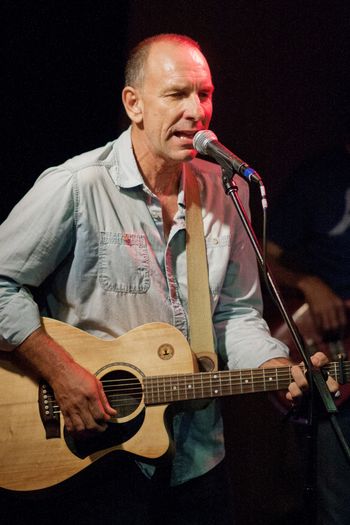 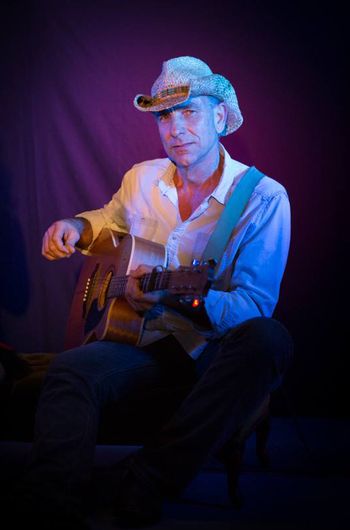 For Video and more info here are the Links to: